10 Dec 2018 | Email | Print |  PDF
WorldFish and the Common Market for Eastern and Southern Africa have created the COMESA Fish Inspection and Certification Facility on the Zambia-Zimbabwe-Mozambique border after identifying challenges impeding cross-border trade.
These include lengthy customs and bureaucratic formalities at border posts, and a lack of harmonised regional fish standards and conformity assessments.

As part of the project, which falls under the CGIAR Research Programme on Fish Agri-Food Systems and is implemented in partnership with the African Union Inter-African Bureau for Animal Resources and NEPAD Planning and Coordinating Agency, WorldFish trained and registered two cross-border fish traders associations, made up of 16 women and 19 men, who will co-manage the facility with the government of Zambia.

COMESA, an economic bloc of 21 countries, will install equipment for testing the quality and safety of fish products crossing the border. Certification will take place according to the regional harmonised fish standards facilitated by WorldFish and approved by the Southern Africa Development Community (SADC) in March 2017.

"However, it remains largely invisible to policymakers, limiting investments by governments and the potential of the trade to contribute to regional economic development and food security. My hope is that the launch of this new facility will not only mobilise political support for further regional integration but also demonstrate that through FishTrade we have established a system that places fish at the centre of the intra-regional commodity trade."

Martha Byanyima, head of the sanitary and Phytosanitary Program, COMESA: "We will use this border crossing as a model for application of the COMESA 'Green Pass' for fish products. The Green Pass is a certification scheme to support trade in agricultural commodities. It should open the way to high-value markets by guaranteeing the safety and quality of the commodities. Hence, a number of follow-up activities are planned with WorldFish.

"These include reviewing cross-border trade regulations and procedures, streamlining the procedures in order to simplify them for small-scale cross-border fish traders, especially informal and women traders, and testing and rolling out the Green Pass."

Ngoni Moyo, the district commissioner for Luangwa, said: "The community and people of Luangwa district depend on fish for their livelihood, food and nutrition security. Therefore, cross-border trade enables the community to access markets in the major urban centres such as Lusaka as well as neighbouring countries, especially the Democratic Republic of Congo. 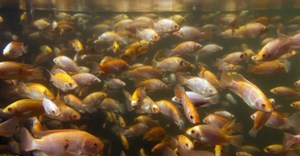 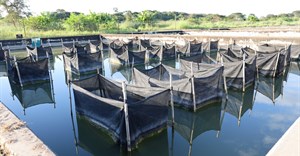 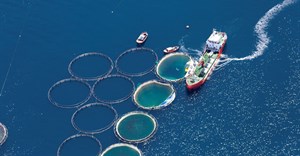 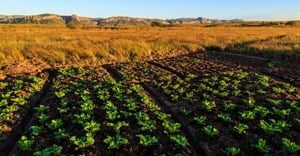